From our first hotel
to Switzerland's
biggest hotel group

Visionary women from Zurich found the "Women's Society for Temperance and Public Health" (the ZFV). With the introduction of alcohol-free restaurants, they wanted to counter rampant alcoholism in society, improve the position of women in the hospitality trade and improve public health in general.

The industrious business women decide to enter the hotel business and take over the Hotel Ruetli at the entrance of the Zurich Lower Town (Niederdorf).

After an intensive 15-month building program, they are ready: the hotel Zuerichberg is opened on 01 September 1900 as an alcohol-free public house and spa. The people of Zurich are invited to rest and recover here on their weekends and holidays. The building costs run to half a million francs: an enormous sum in those times. In spite of this, guests are only charged 3 francs for a night's stay with full board.

Growth in the Zurich hills - the beautifully situated Rigiblick spa is bought.

Keeping a finger on the pulse of the Bahnhofstrasse: the Hotel Seidenhof in the centre of Zurich is acquired.

Start of the expansion phase. After more than 50 years, the ZFV acquires another house, the Hotel Seefeld in the Zurich district of the same name. The building is completely hollowed out and remodelled before reopening in March 2001.

The brand "Sorell Hotels" is launched. The group which had been known until then as ZFV Hotels is renamed as Sorell Hotels. The name honours business pioneer and founder of the ZFV companies, Susanna Orelli. The purchase of the Hotel Rueden in Schaffhausen in the same year is the first expansion beyond the city of Zurich. Also in 2002, the group are able to buy the Rigiblick back from the City of Zurich, after having had to sell it in 1975 owing to financial difficulties.

Purchase of the Hotel Ador in Bern.

The Hotel Argovia becomes the first of the group's hotels in canton Aargau. In the same year, a second house in Bern joins the group, the Hotel Arabelle.

Purchase of the Hotel Krone in the centre of Winterthur.

The successful expansion course continues with the acquisition of the Hotel City Weissenstein in St Gallen.

Purchase of the hotels Aarauerhof in Aarau, the Rex in Zurich, the Sonnental in Duebendorf and the Arte in Spreitenbach.

The Sorell Hotels brand is redesigned and a joint Sorell Breakfast is created, 300 quality standards for "Service Excellence Sorell" are developed and introduced, and an atmosphere of well-being is established.

The Hotel Speer in Rapperswil is purchased from the owner family. The 4-star city hotel fits perfectly into the Sorell Hotel Group.

The new boutique hotel City Weissenstein opens at the beginning of July in St. Gallen. It is the first hotel in the operator model.

The Sorell Hotel St. Peter opens in the centre of Zurich in mid-June. The boutique hotel offers an urban retreat for both short stayers and long-term business guests.

The boutique hotel Seidenhof reopens at the beginning of March 2022 after several months of renovation as a lively meeting place in the heart of the city of Zurich. The adjacent restaurant Enja surprises all day with seasonal and local specialities prepared on an open fire and served in the secluded courtyard in fine weather. 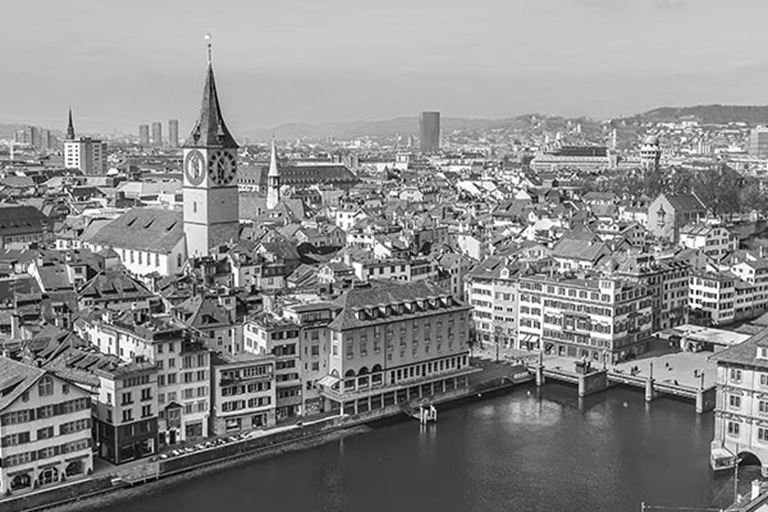 Hotels near me
Book now